How Building Projects with Reclaimed Materials Are Saving Lives 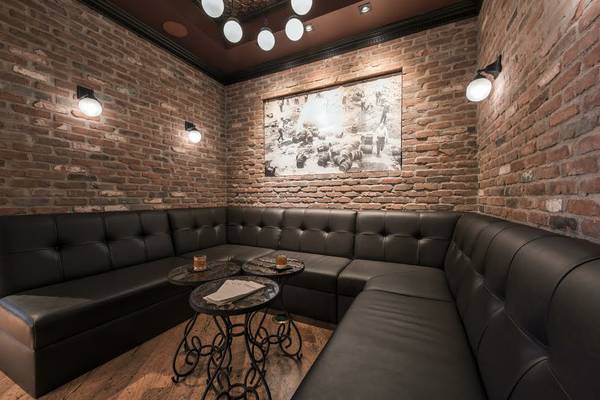 Building projects that use reclaimed materials are doing much more than just adding a beautiful look to a project or helping the environment. They are also saving lives.

Some recent projects, one from Pittsburgh and another from Vietnam, provide perfect examples of how projects with reclaimed building materials are saving lives.

As reported in the Post Gazette in a recent story, an innovative project, known as Project RE, has been taking place in Pittsburgh.

Four men, Steve Shelton, John Folan, Mike Gable, and Rob Stephany joined forces and pooled their resources to create something that is changing the lives of homeless men, former inmates, and international students. Shelton teaches the building trades to homeless men and former inmates. Folan teaches international students how to be architects, and Gable hosts everyone at a placed called Construction Junction, which has close to 10,000 square feet of space, much of which is filled with used building materials that Gable has brought in. Stephany, a program director at Heinz Endowments, helps manage the social enterprise.

Project RE, which stands for “reuse materials, rebuild communities, restore lives,” is the kind of feel-good story that might turn into a movie some day: apprentices in the building trades partner up with architects-in-training to make products and prototypes using reclaimed materials.

And wow did this project turn heads. It attracted $2.3 million in grants. Ford Motor Co. helped them build a mobile fabrication lab. They use the lab in their wood shop, and they also take it into neighborhoods for educational purposes.

Here are some of the things that Project RE has produced (or plans to produce):

To build the marquee, facade and structural frame that separates Project RE from Construction Junction’s sales area, the crew gathered hundreds of pieces of scrap lumber and cut thin panels they stained dark brown, light brown and the color of honey. They are arranged vertically and unaligned to create relief and rhythm.

It only took a few willing individuals to make it happen, but now Project RE is doing something revolutionary and life-changing in Pittsburgh: they’re using reclaimed materials, education, and good old-fashioned hard work to turn lives around.

A Sparkling ‘Re-ainbow’ in Vietnam

As reported in Dezeen, innovative life-changing projects are happening abroad as well. H&P Architects, a Vietnamese studio, used leftover construction materials to create versatile, beautifully colored community building on the grounds of a stadium in the Ha Tinh province. According to the studio: “The aim of the project is to help improve public capability to adapt and respond to climate change via re-use of waste items and efficient use of energy.”

The studio called it Re-ainbow, which combines the words re-use and rainbow. The Re-ainbow has a small rectangular building and a multicolored canopy that provides expansive shelter. Both structures were built with reclaimed building materials. The architects describe it as “a multifunctional construction project for the community built of both static and dynamic categories.”

The “static categories,” in the small rectangular building, have a health clinic and a public toilet. It has partition walls that are moveable and can be adjusted to change the size of rooms or divide the space in different ways.

The canopy provides shelter for a classroom, theatre, meeting area, or a place for dining and refreshment. 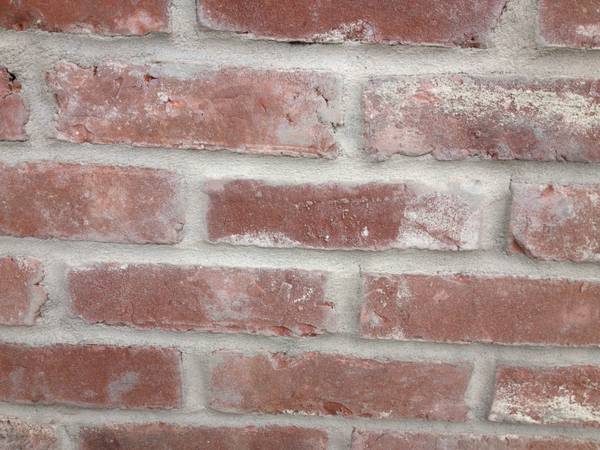 To build the structure, the architects used recycled construction materials, including:

Solar panels on top of the structure provide light and heat for the building, and rooftop tanks collect rainwater for reuse. The architects also designed it to endure extreme weather and the heavy storms that are common to that area.

Such brilliant, low-cost innovation will provide shelter, entertainment, refreshment, and education to residents of the area who don’t have easy access to such things.

Contact us for more insights about how using reclaimed materials can enrich lives and, in some cases, even save them.