How Do You Know It’s Authentic Chicago Brick? 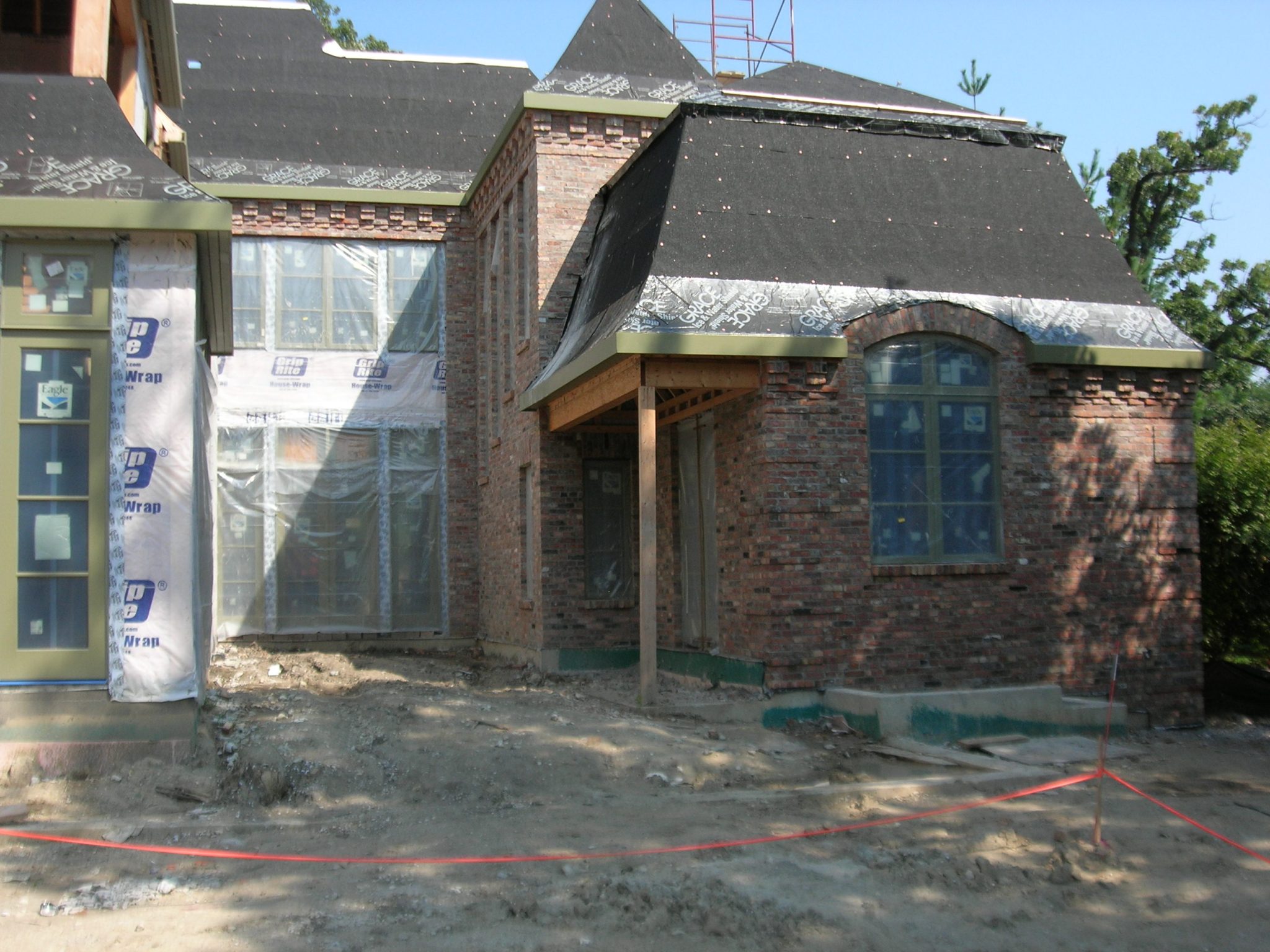 Let’s face it, we love bricks. Think about it. Steel rusts. Wood takes a lot of maintenance. But bricks are so sturdy, beautiful, low maintenance and just plain reliable. Today, antique bricks have become popular building material. They give a building charm, character and time-tested style. Salvaged from old buildings, reclaimed bricks age beautifully. The rough edges, pockmarks, and old stains lend  texture and integrity to buildings, qualities that you just cannot get from newer materials. There are many types of reclaimed brick. One favorite is reclaimed Chicago brick.

How do you know it’s authentic Chicago brick?

Bricks have been around for a very long time. In fact, they were in nearly the same way for thousands of years, using clay, fire and water. The earliest bricks were dried brick, made of clay-bearing earth or mud and dried in the sun. Fired bricks have also been used since circa 5000 BC.

But why Chicago brick? Again, history holds the answer. During the Great Chicago Fire of 1871, hundreds of people died and over four square miles of the city were destroyed. After the fire, the city was rebuilt, much of it with what we now know as Chicago Common Brick. Identifying authentic Chicago bricks is easy when you know what to look for. These bricks looked different primarily because they were made with the grayish blue clay deposited by the last glacier. When fired, the high temperatures turned the blue clay salmon or buff colors. The resulting bricks were very durable, as well as breathable. These common bricks were cheap and abundant, in part because at that time people preferred the more uniform look of factory made bricks. Today, those bricks are highly prized for their irregularities. 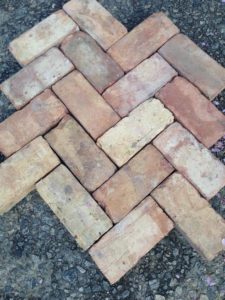 Many of us may find it hard to recognize the differences, but reclaimed Chicago bricks just look different from new bricks. Even if they were made from the same clay, in the same manner, the antique bricks have been knocked around. Over the years they have been exposed to all kinds of weather, and may be chipped. But an antique brick looks good, even when chipped, because the chips are weathered, which just adds more character. Many of the authentic Chicago bricks bear the “union-made” logo, proudly stamped into the clay.

There are many reasons for the current popularity of reclaimed brick. In addition to providing a tangible connection to the past, reclaimed brick also helps preserve the future. Using reclaimed brick is environmentally friendly, because you are using recycled material. It is also an excellent material to save heating and cooling costs.

But for many people, the main reason is that they feel a strong connection to the past. They are drawn to the matchless, timeless look of reclaimed brick and believe that it simply cannot be duplicated. 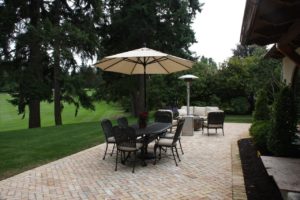 The best way to be certain you are using authentic reclaimed Chicago brick is to work with a trusted, experienced supplier of reclaimed brick. They obtain their bricks from reliable sources, and use bricks that have been carefully removed and properly prepared. At Gavin Historical Bricks, we are a family run business. We work with architects, designers and individuals to help you choose the right brick for your project and your budget. If you have any questions or would like further information about using reclaimed brick in your project, please contact us.