The Many Benefits of Used Brick 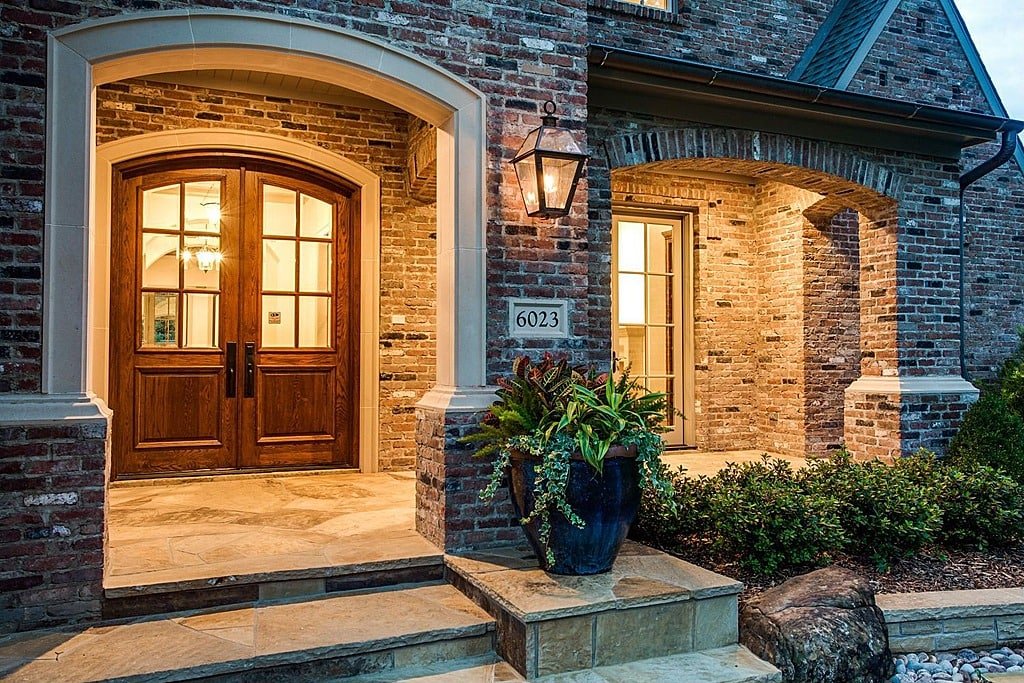 If you are considering remodeling, or adding to, your home’s exterior, you may be trying to decide what building materials would be the best for you to use for your project. If this is the case, you may want to take a moment to consider the benefits of used bricks. Used bricks, often salvaged from old buildings and roads dating back to the 19th century, have become an increasingly popular building material in recent years due to their charm, character, originality, and the aesthetic appeal they can bring to a home. Using brick as building material will give your home a classic look unachievable with new building materials, which can transform the entire feel of your home. However, there are many more reasons to consider recycled bricks for your next construction project; here are just a few of these reasons.

One of the greatest reasons to use used bricks is if there are already brick elements in and around your home. While your instinct would be to use bricks in order to try to match your home, new bricks would not go with the other brick elements in your home, and would clash or seem out-of-place. Using used bricks will give you the best chance of adding to your home in a way that will allow your changes to blend in, and not be too noticeable. With the right help, you may even be able to find the right design and era used bricks to match what was used when your home was originally constructed, which would help your additions to blend seamlessly into your home. 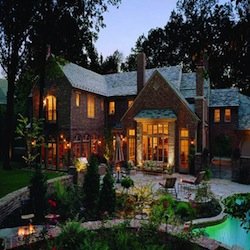 A common saying is that items are not made the same way they used to be, usually in reference to a belief that the quality of good being sold. However, with bricks quality is not the issue as bricks have been made using a fairly similar process for hundreds of years. The difference between old bricks and used bricks is the means by which they were made. As with most goods, brick production is now automated, while historically, bricks were made by hand. Thusly, while all bricks made now have the same uniform size and design, bricks from the 19th century, having been made by hand, were each unique and slightly different in their own way. This makes used bricks a prized building material today due to the unique look and feel they can bring to any construction project. While factory machinery has improved our lives in many ways, it also means that you cannot find bricks as unique as antique ones being made anymore.

One of the primary reasons people are drawn to using recycled building materials such as used bricks is due to their environmentally friendly nature. When building with used bricks, no new materials have to be harvested for the completion of your project. Furthermore, you can reduce the growing waste disposal problem by keeping materials from demolished buildings and roads out of landfills. By using reclaimed materials wherever possible during your construction projects, you are doing your part to help the environment.

Overall, there are many reasons to consider using reclaimed bricks for building projects around your home, only a few of which we have been able to touch upon here. Reclaimed bricks are beautiful, unique, environmentally friendly, and have been able to prove their strength by withstanding the test of time. Contact us to learn more about the benefits which used bricks can provide, as well as to find out where you can purchase used bricks, and to find out about how you can find antique bricks that match your home.

0 thoughts on “The Many Benefits of Used Brick”