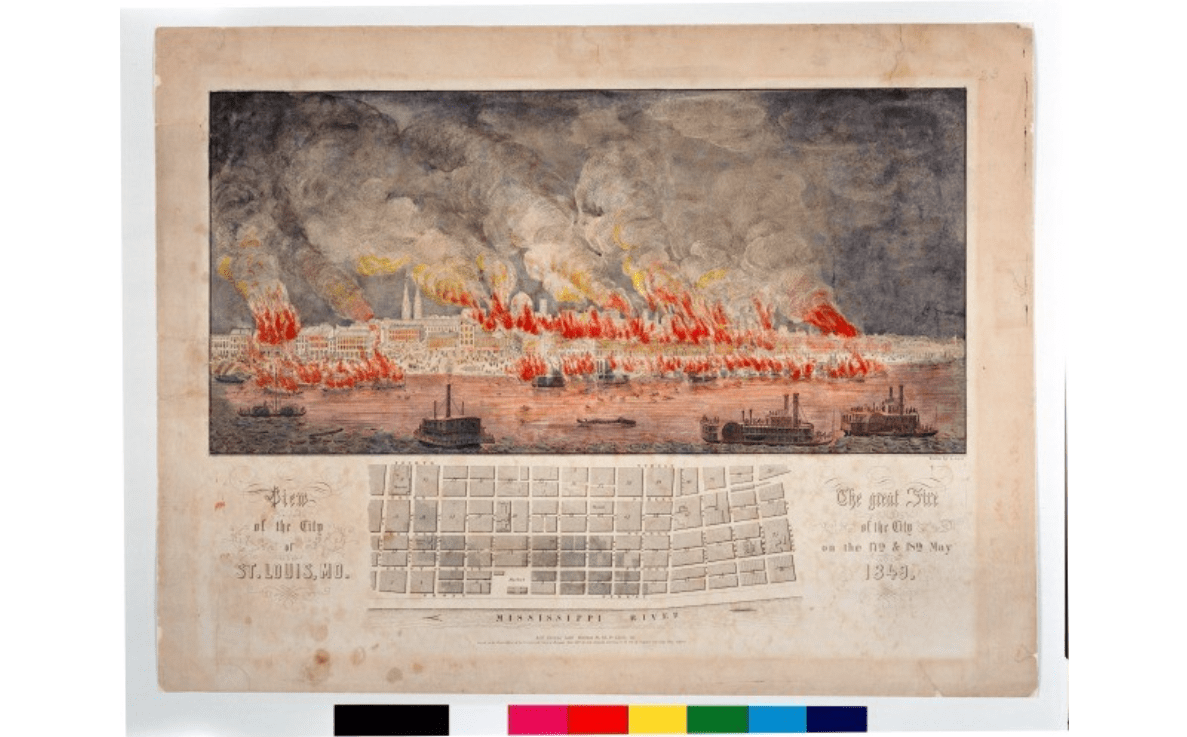 From the ashes of a devastating fire that nearly destroyed St. Louis, Missouri, in May of 1849, rose a change in construction methods that not only has made St. Louis unique, but also has spread a love of brick throughout much of the South.

Unlike other major cities of its era, St. Louis builders had ready access to affordable bricks because of the red clay soil of the region. Therefore, brick construction was not limited to commercial buildings as in many other cities.

After the 1849 blaze, city leaders mandated that new buildings be constructed from non-flammable materials, so apartment complexes, residences and most commercial buildings were built from the deep red brick that was easy to come by. With the heavy commerce traveling along the Mississippi River, St. Louis was quick to rebuild and even into the early 20th century thrived as the fourth largest city in the United States. All of that brick construction contributed to a unique architectural style that made St. Louis appealing to a wide variety of residents and raised interest in Old St. Louis bricks. 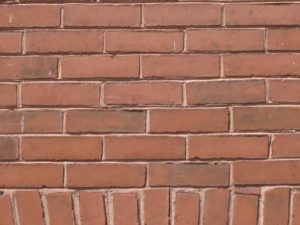 Second Round of Devastation

But in the second half of the 20th century, a different kind of devastation began to overtake St. Louis. With less demand for river commerce, St. Louis lost population faster than any other metropolitan area in the United States, leaving thousands of abandoned brick buildings, many falling into disrepair.

Unlike wood construction in other blighted metropolitan areas, which were burned or torn down, St. Louis remained for many years dotted with structurally sound buildings that were boarded up for lack of inhabitants.

Sadly, the popularity of Old St. Louis brick led to crimes against these structures as brick thieves found they could make money by destroyed a portion of these buildings and making off with the best of the bricks. By 2011, at the height of the last recession, city leaders were forced to act to stiffen penalties against brick thefts as the buildings were destroyed in haphazard manners, leaving worse blight and unsafe conditions in these economically hard hit areas.

Brick thieves would attack the buildings by various methods. First, they often would set the interiors on fire, effectively setting the brick free of the wooden and masonry interior, giving the thieves access to clean bricks that required no extra work before resale. Also, oftentimes the brick walls would fall as firefighters fought the blaze, giving the thieves easy access to the bricks. Otherwise, the thieves would “bump” the walls with a piece of heavy equipment to knock the bricks down, or drill through the walls, attach chains and pull the walls down with a truck. 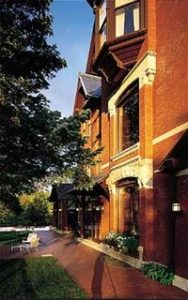 While these fascinating tales of the history of Old St. Louis brick can add to the charm, what really makes them popular for your building project are the deep red colors and the indestructible nature of the brick that has survived more than 100 years of wear in this Mississippi River community.

Because of the dark nature of many of the bricks’ removal from their original construction, you want to ensure the bricks you purchase for your home or commercial project are coming from a legitimate dealers of Old St. Louis bricks. Gavin Historical Bricks is extra cautious to ensure all our Old St. Louis bricks for sale are obtained through authorized demolition projects that are meant to improve the future of St. Louis and its beautification efforts as the city strives to overcome decades of decay.

Contact us to learn how you can actually benefit the great city of St. Louis by purchasing Old St. Louis bricks for your commercial or residential construction project.