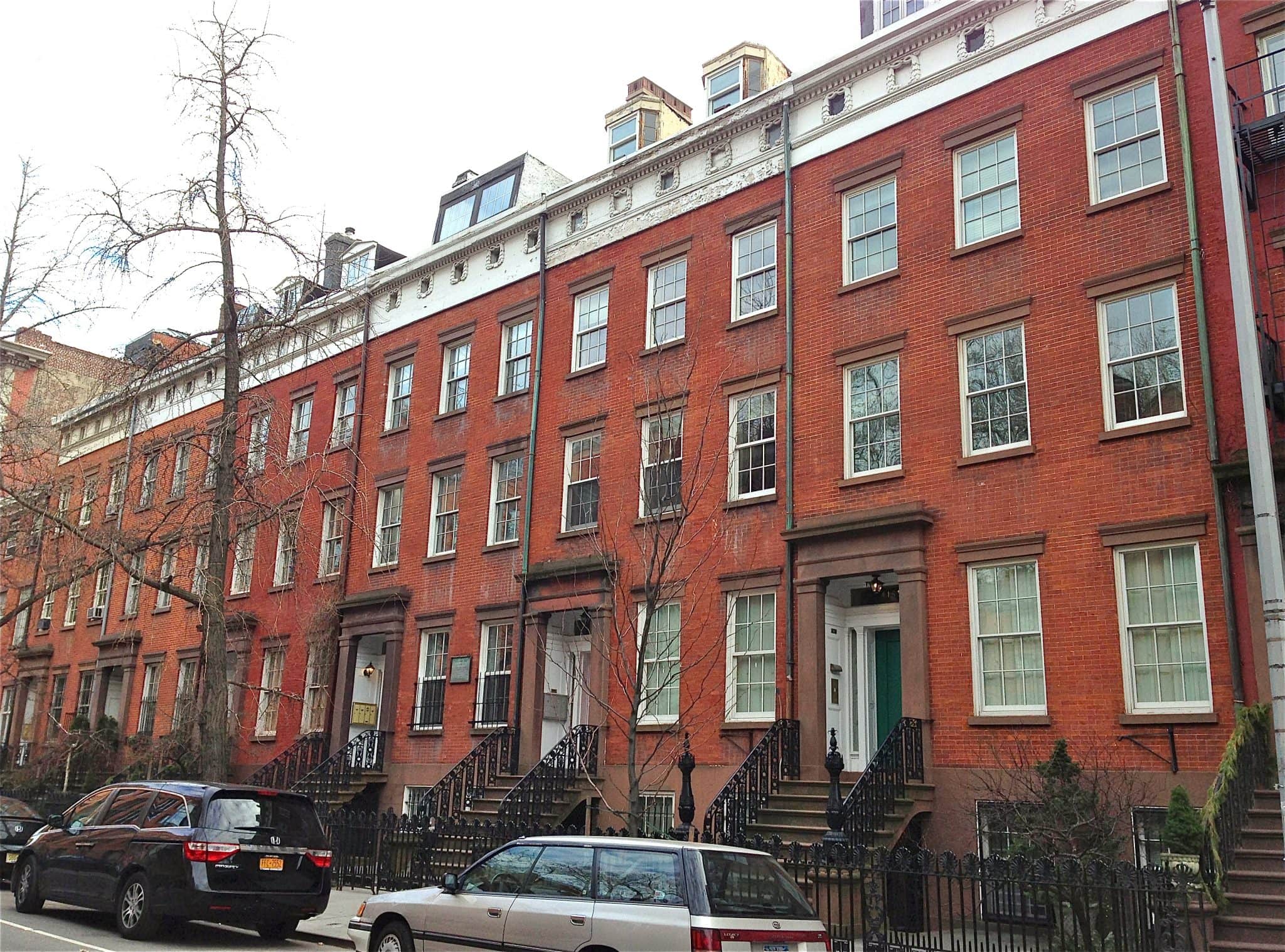 Want to join the club of famous works of architecture and brick design? Then choose reclaimed building bricks. New York City, home to possibly the most historical brick buildings in all the U.S., frequently has old buildings dotted with reclaimed bricks from other building sites that are no longer standing. Many Chicago residences and commercial buildings feature bricks reclaimed from demolition sites. Reclaimed bricks in Chicago are so popular, they even have their own name, “Old Chicago” brick. Popular during the 1800’s and as recently as the 1970’s, they feature their own unique characteristics of color and texture. If you have a brick construction project, by choosing reclaimed bricks, you will be following in the footsteps of some of our nation’s most famous brick architecture and architects.

Modern brickmakers use different techniques and methods in creating new brick. Today’s bricks simply cannot match the character, color and texture created by the numerous craftsmen of old who had their own unique way of doing things. Beauty and the romantic charm of history are two key reasons reclaimed building bricks are so popular. Add the environmental aspect of upcycling a previously used product created from natural resources, and it is easy to see why reclaimed brick is a construction material winner. 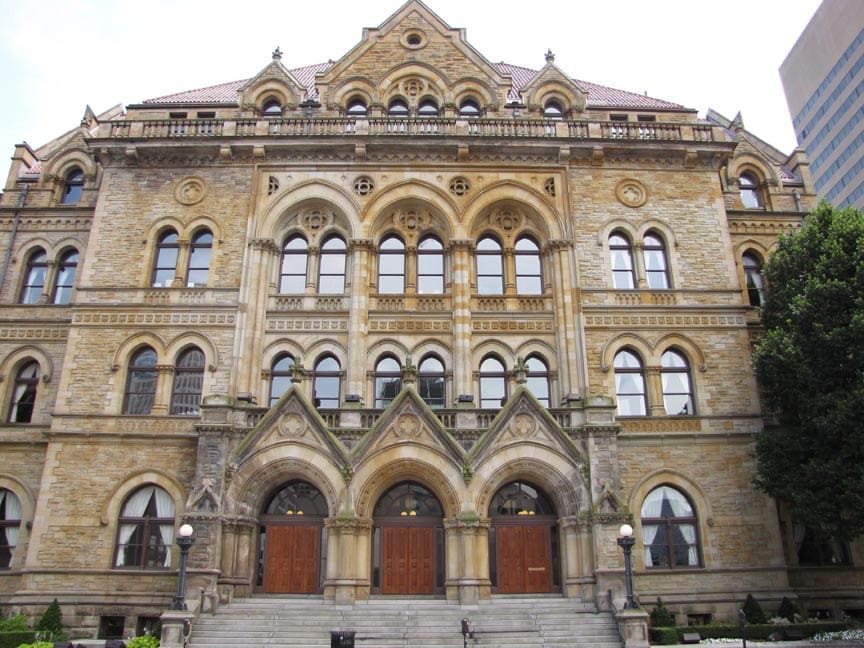 Ohio’s brickmaking roots precede the French and Indian War. Local clay and shale were used to create the first bricks as construction of the old city of Marietta began in 1788. The bricks were sun-dried, a lengthy process which could take as long as a month. Technology advanced to mass production in the late 1880’s when pavers began to be produced for street projects. Ohio is where American brickmaking history truly began.

The blocks that built Chicago are still being used to rebuild the Windy City. The first brickyard of Chicago opened in 1833 and contributed to brick structures and streets for more than a century. Although most historians consider the great Chicago fire of 1871 to be a great tragedy, it was a boom for brickmakers. The resulting building codes meant brick became king in Chicago building plans. Chicago became the largest brick manufacturer in the country.

Despite this illustrious history, the sad truth is that, today, bricks are actually no longer manufactured in Chicago. And that is why Old Chicago brick is so highly coveted. If you want to enjoy true Chicago brickmaking history, there are only two choices. A person can visit the Windy City and personally tour and view the gorgeous century-old architectural marvels that still exist. The other option is to grab a piece of history for yourself. Use reclaimed Old Chicago bricks for your paving or structural project. 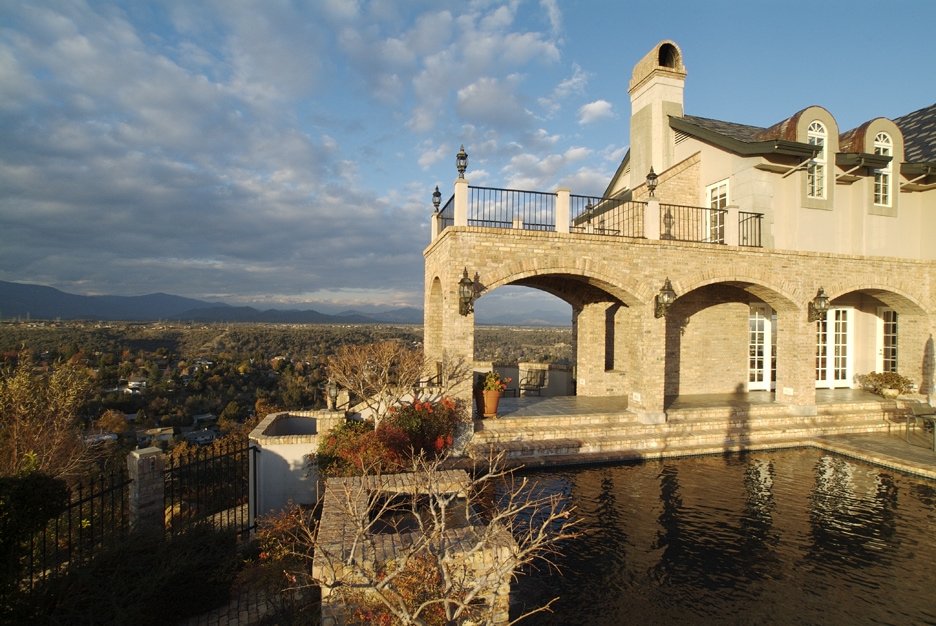 Not only does Old Chicago reclaimed brick have strong history attached to it, the brick itself has withstood the test of time. Reclaimed brick is strong and structurally sound. Brick is considered a durable, sustainable building material, perfectly suited for re-use. Not only do projects enjoy the long-lasting integrity of one of the most common building materials available, reclaimed building bricks, the end result is a walkway or structure imbued with character, the beauty of weathering and the charm of an historical tale.

When selecting reclaimed brick, it is important to understand the function it will serve. There are a few key things that will make a certain type of brick more suitable than another. For example, bricks that are to be used in outdoor projects, such as walkways or exterior walls, must be frost resistant. Color and texture are also things to consider. The first thought may be that it would be hard to complete a large project with matching bricks that were salvaged from old demolished structures. Rather than attempt a uniform appearance, many designs featuring reclaimed brick achieve fantastic aesthetic appeal with patterns that offer variation in shades and hues.

For more information on how to use reclaimed bricks in your next building project, please contact us. Our brick experts can help you find the right materials to function perfectly as well as be simply beautiful.